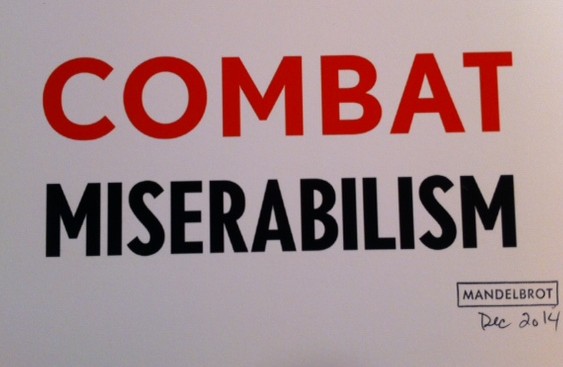 I suppose one thing we can be thankful for in the present health crisis is that we are not fighting a world war at the same time.

You'll have seen lots of references to the 1918-19 flu epidemic (it is often called the Spanish flu but in fact it originated in China) which swept the world and killed in the neighbourhood of 50 million people. At least that is the number we seem to have settled on; no one really knows for sure how many died. (UPDATE: Readers have reminded me that I should not have been as categorical when it came to placing the origins of the epidemic in China. Several other possible locations have also been credibly identified, including the US.)

The infection turned up in Canada in August 1918, carried here by soldiers returning home from Europe, where the war would continue until November. As the troop trains travelled west, so did the disease. That is what I thought, anyway, until I read this interesting post at the Champlain Society website which suggests the soldiers were not to blame. Regardless, here in Vancouver the first case was identified on October 5. By the middle of the month there were 200 more cases, seven deaths and dozens of people falling ill daily.

On October 18 Dr. Fred Underhill, the city's medical health officer, declared Vancouver "closed", essentially what has been happening over the past few days in our own case. A ban was placed on public gatherings and most businesses closed their doors. Schools, movie theatres, pool rooms, playing fields, union halls, libraries, shops; essentially everywhere that people gathered was shut down. Already dispirited by the interminable war, now people were told to stay isolated in their homes.

On October 27 two dozen people died, the worst single day of the epidemic. Dr Underhill himself fell ill though he was one of the lucky ones, he recovered. Hospitals were overwhelmed, calling in volunteers to help on the wards.

After a month the worst seemed to be over and on November 19 the city reopened and people began to mingle once again. Still, it was the following April before medical officials believed the epidemic had really burned itself out. By which time, 900 people had died. Canada-wide the number of fatalities was about 50,000.

If you are curious about the 1918 epidemic, the best source for Vancouver is a book by Betty O'Keefe and Ian Macdonald, Dr. Fred and the Spanish Lady (Heritage House). For Canada as a whole, Canada's History has posted an article at its website.